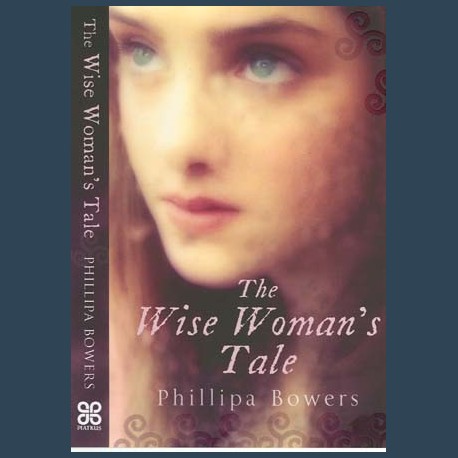 Kate Barnes is fourteen years old when she first experiences the strange gifts she has inherited from her grandmother's side of the family. She has a vivid waking dream, a memory of an earlier life centuries before in the small Somerset village of Oakey Vale when she was murdered by an angry mob who believer to be a witch.

Her grandmother decides the time is right to reveal to Kate some family secrets, including the ancient cave which houses the family tomb. However, just as Kate is learning to develop her second sight, her further education with her grandmother is interrupted when her father insists she return to London. He is determined that Kate forget her grandmother's teachings and get a job to help support their growing family. But nothing will keep Kate from her destiny: to take her grandmother's place as local wise woman and guardian of the the mysterious cave ....

Phillipa Bowers blends magic and realism in the first of a series of enchanting historical novels revolving around generations of Wise Women in a small English Village.